My favorite holiday is just around the corner: Halloween.

Witches, ghosts, candy, and people making bad decisions in horror movies; what’s not to love about the season of spooks?

Back when I was a spirited ten year-old, I spent my school days brainstorming ideas for my Halloween costume using precise, statistical formulas: 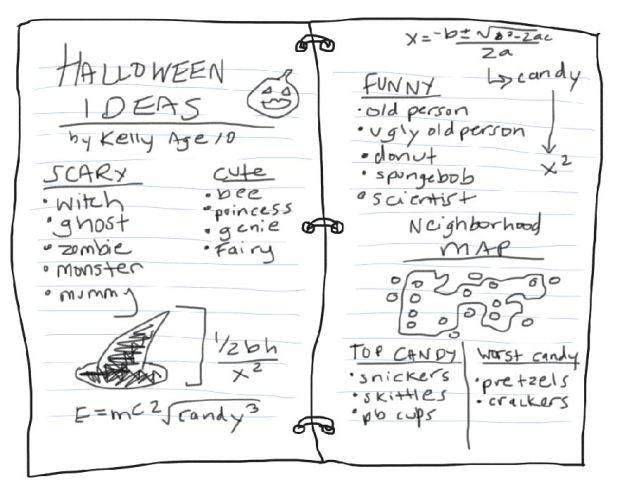 After careful meditation and self-reflection, I chose what my ten year-old self believed to be the most creative, hilarious costume yet: A CEREAL KILLER.

Yes, you read that correctly. CEREAL. It was like being a serial killer with less serial and more CEREAL.

This was set to be the best Halloween ever.

October 31st finally arrived after what seemed like several lifetimes. Preparing my cereal killer costume took a lot of preparation. I had to collect – and eat – numerous mini boxes of cereal. Then, I had to stab each of the boxes with a plastic knife and paint fake blood gushing from the wound. Finally, I taped each box to my clothes, and added some blood splatter on my face for mood enhancement, and then I was ready to go. 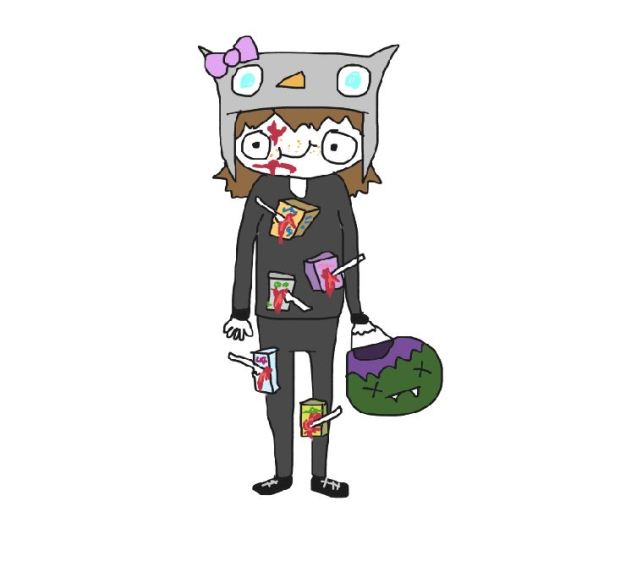 Momsy liked the costume because it was cheap and easy. She simply had to buy the cereal, which I ate anyway. It was a win-win. Dad was also a fan because he liked simple yet humorous costumes. In fact, for several years in a row, my Dad was a leaf blower: 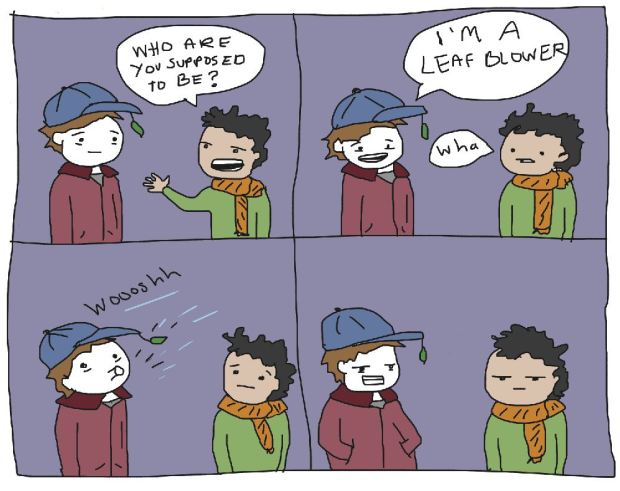 As dusk emerged, I sprinted with my friends to the first house for some sugary gems.

However, after visiting a few houses, a pattern began to materialize. Whenever someone old answered the door, they appeared heavily distressed by my costume. 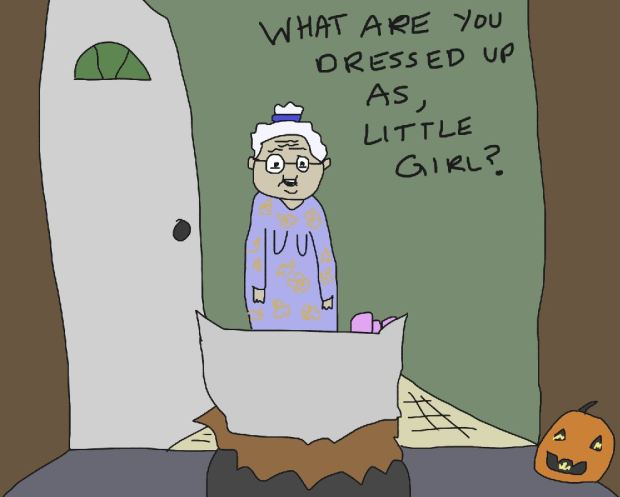 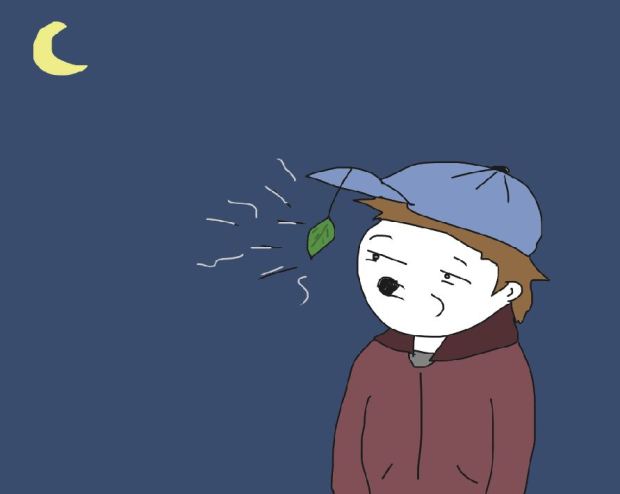 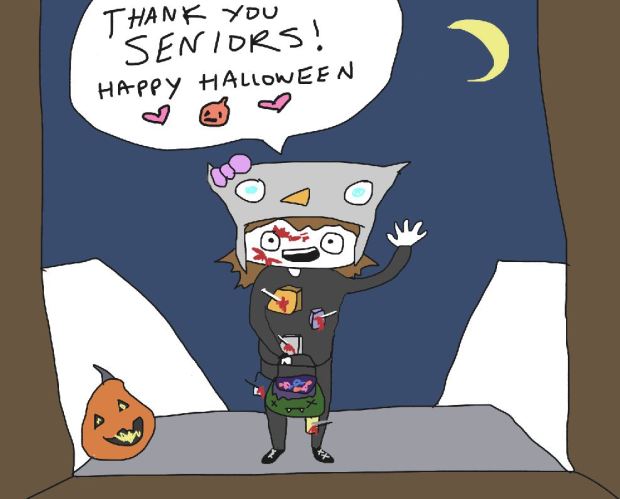 Yet house after house of elderly folks, the reaction upon seeing my costume was the same. I became a bit dismayed. Young people, even those delightful middle-aged homeowners, seemed to enjoy my costume. But those elders….not so much. Was it the thought of their beloved Fiber One cereal being gruesomely murdered too much to bear?

Dad was right. I didn’t need the approval of wrinkly people to enjoy my Halloween festivities! Nay. My costume was funny and creative and definitely unique. If I was going to continue my trick-or-treating as a cereal killer, than darn it all, I was going to be the most terrifying cereal killer around. And I was going to do it with style.

Moral of the story: always be true to yourself… especially if you’re a ten year-old cereal killer.

And to my senior friends: You better take good care of your fiber-filled breakfasts. I may be stopping by your house….for MURDERRRRRRRRRRRR.