The following post describes an actual event that took place some time ago. It is forever stuck in my mind:

Suddenly, Momsy says to me: 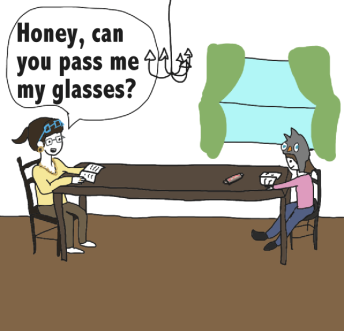 I looked down at the table in front of me and realized that Momsy was gesturing to an object towards my end of the table. However, it wasn’t her glasses – it was a granola bar.

At first, I was confused. Perhaps her glasses were behind the granola bar, or maybe she meant to say “granola bar” but I heard “glasses.”

That was impossible though, because she clearly said “glasses” and was referring to a granola bar. 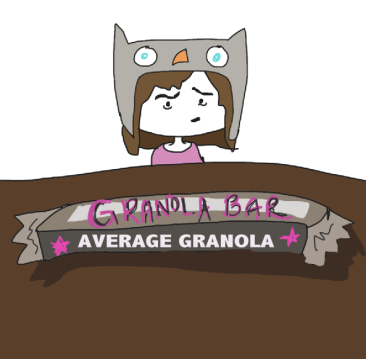 I looked up at Momsy, and back at the granola bar, then back at her. I saw that she was not only already wearing a pair of glasses, but there was an additional pair resting on her head. Both pairs were of little help – clearly – considering she just pointed to a granola bar and said, “Can you pass me my glasses?”

The hilarity of it hit me all at once. It was, honestly, overwhelming. My body started trembling with uncontrollable emotions and sensations. Overall, it was thrilling. 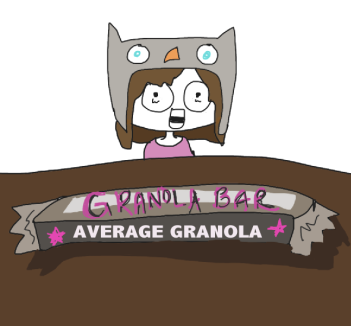 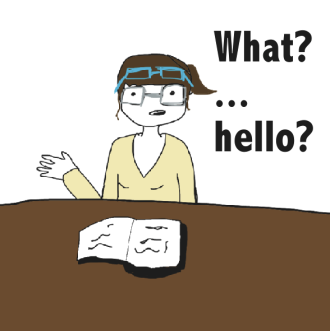 And then, I was gone. I’m not sure why it was as funny as it was, but nevertheless, the situation took over my sense of reality and I couldn’t think of anything funnier than this moment. 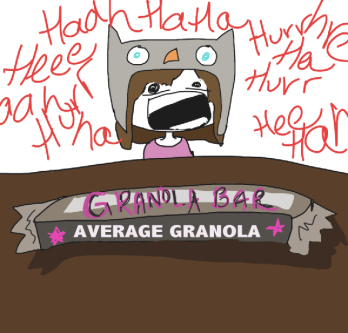 Momsy didn’t understand. Of course she didn’t! She did not yet know of her mistake… which made it all the more hilarious. 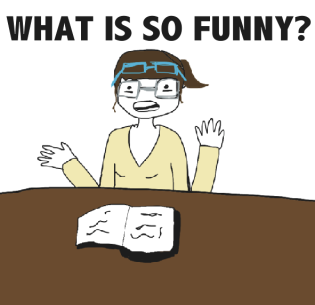 Between giant gasping haaaa’s and hooooo’s and deep hissing exhales during my fit of laughter, I tried to convey the message. 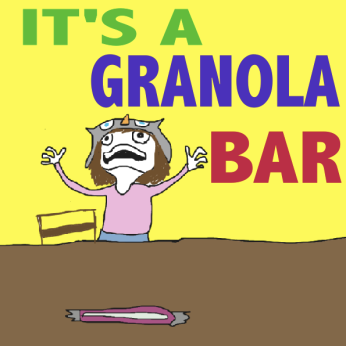 I also gently mentioned that she was wearing a two pairs of glasses on her head. Momsy finally understood the big picture. It was all too much for her. 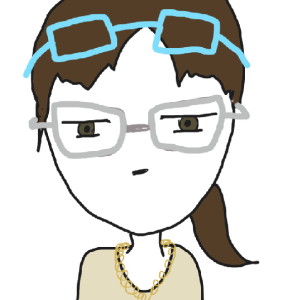 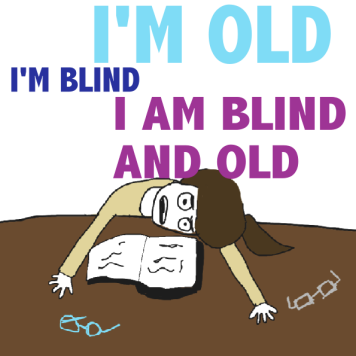 I tried to reassure her. I don’t think I was very effective… 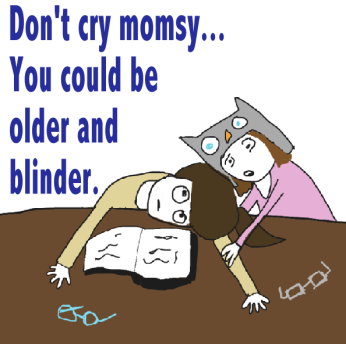 In the end, Momsy got herself a REAL pair of glasses – ones that actually help her see. No more CVS Pharmacy $3 glasses for this woman! Still, the granola bar incident will live on forever. I don’t even know what happened to that granola bar…if it only knew the incredible role it would have in our lives. 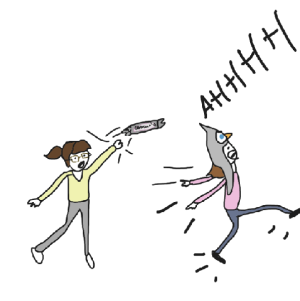